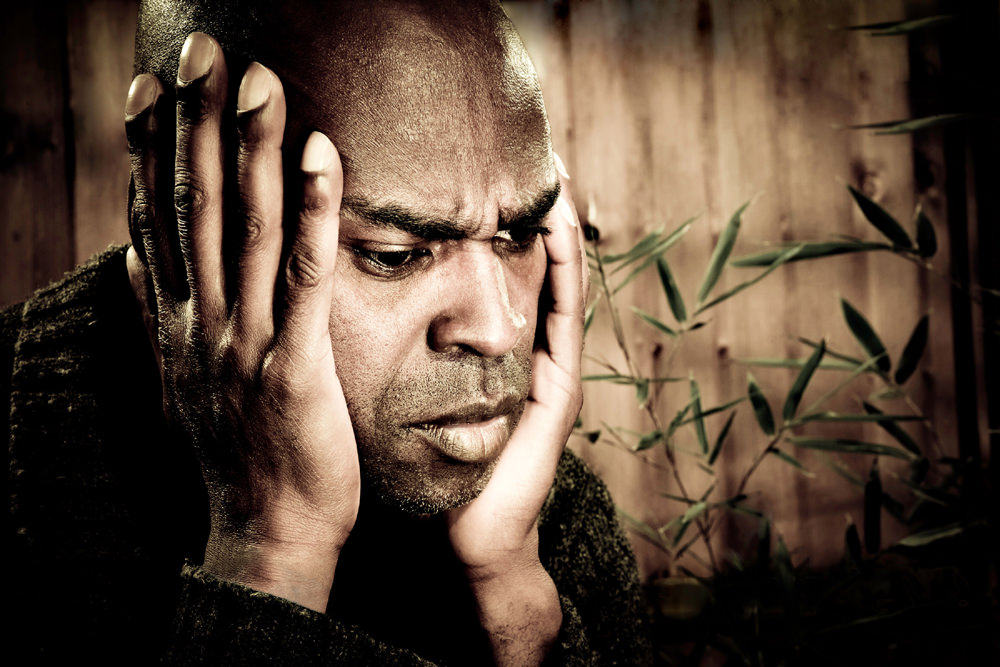 The Citizen Wellness And Advocacy Foundation (CWAAF) is founded to assess, evaluate and alleviate the impacts of past and ongoing trauma in Nigeria’s continuous, but neglected trauma communities. We reasoned through the evidence that despite years of policy failures, leadership ineffectiveness, development challenges and ethnic and religious violent conflicts arising from identity politics must have had a mental health toll on citizens as evidenced by multiple studies in the mental health and human services fields. The mental health trajectories of Nigeria’s circumstance are missed in peacebuilding research and in program planning and implementation for victims and survivors of physical, emotional, psychological and institutional violence. There was a need to cast our search light and interventions in the direction of often downplayed and rejected cornerstone that holds the keys to wellness in our communities -mental health!

CWAAF is registered as nonprofit and nonpolitical organization in Nigeria by the Corporate Affairs Commission to provide wellness interventions and education that support individual, family, and communities. We are also registered as a nonprofit organization by the state of Rhode Island, USA.

At CWAAF we recognize the devastating impacts of traumatic experiences of ongoing stressors on the functioning of the vulnerable population. We do not underestimate the impacts of past trauma as possible triggers of current and future behaviors, illnesses and community violence. We understand also that in communities that experience continuous trauma, the trauma is ongoing as opposed to being confined to the past; finding ‘safe zones’ to address ongoing stress is often difficult, let alone the barriers of stigmatization that prevents access to care. The wellness challenges of adolescents/children, vulnerable women and men in communities experiencing the impacts of past and continuous trauma can only be imagined.

Our mission is to identify vulnerable children/ adolescents, families, individuals and communities in Continuous Traumatic Stress (CTS) situation and to help alleviate their stressors, regain resilience and strength to reinvest these strengths in their communities.

CWAAF is driven by service and passion to provide interventions that support vulnerable population affected by the impacts of policy, sociocultural, political, physical, psycho-emotional and institutional violence regardless of age, gender, ethnicity, religion affiliation and or social economic status.

We envision interventions that improve community stressors because of improved functioning of individuals, family and children/adolescent in communities.

To accomplish what we claim to do; we intend to collaborate widely with stakeholders in the communities as well as build partnership with clients. Identify institutions and structures that support cultures and traditional institutions such as community and religious leaders, groups, organizations, associations and relevant civil society groups, NGOs, community and faith based organizations and other relevant stakeholders.  Also, we would work with government agencies and ministries where necessary to accomplish the mission of the organization.

To identify, evaluate and provide interventions that alleviate stressors as well as help clients gain resilience and strength. We strive to support individuals, families and communities that are impacted by ongoing trauma. Also, we support peacebuilding efforts in conflict prone communities.

How we plan to achieve goals

Rashid Raji founded the Citizen Wellness And Advocacy Foundation (CWAAF) to assess, evaluate and alleviate the impacts of past and ongoing trauma in Nigeria’s continuous but neglected trauma communities. Rashid holds a Master’s degree in Peace and Conflicts Studies from the University of Ibadan, Nigeria with special interest in ethnicity and ethno-religious conflicts management. He is also an alumnus of the University of Connecticut, USA where he earned Master’s degree in Social Work.

Professor Eghosa E. Osaghae, is a distinguished scholar, researcher and administrator. He is a professor of Comparative Politics and current Vice Chancellor of Igbinedion University, Okada, Nigeria.  As scholar and researcher, he attracted grants for research and led the Ford Foundation-funded Program on Ethnic and Federal Studies. He was Director of the Centre for Peace and Conflict Studies at the University of Ibadan. As an administrator, professor Osaghae was the Head of the Department of Political Studies at the University of Transkei, South Africa from 1994 and 1998. He was a visiting professor to numerous institutions of learning; a Visiting Professor/Fellow/Distinguished Senior Scholar at the Carter Centre of Emory University USA (1989), University of Liberia (1989/90), Salzburg Seminar, Austria (1993), University of Cape Town South Africa (1994), the Nordic Africa Institute, Uppsala Sweden (1994), University of Ulster, Northern Ireland (1999, 2000), Northwestern University USA (2002, 2004), University of Cambridge UK (2003), a number of universities and research institutes in India (2005, 2009), Dartmouth College USA (2005) and Yale University USA (2009). 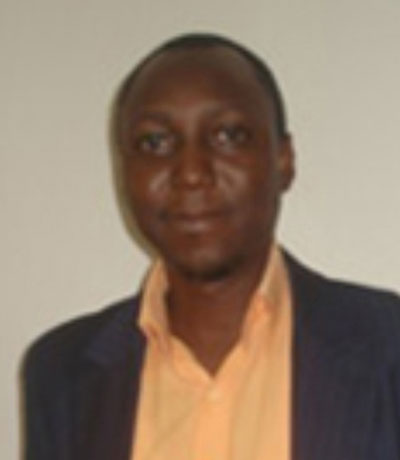 Mr. Zubair, is a legal practitioner. He is an alumnus of Bayero University, Kano, Nigeria, where he obtained Bachelor of Law degree. He completed his law school program in 1996, and earns his LL.M in 2009. He has attended several trainings in New Technologies in Petroleum Exploration & Development at the China University of Petroleum, Beijing, 2011, Terrorism and Counter- terrorism with the Institute of Industrial Security and Safety of Nigeria (IISSN), 2013 and Supervisory Development Program at Dangote Academy, Nigeria in 2015 amongst several other trainings. Mr Zubair is currently a Contract Management Specialist with Dangote Industries Limited. He is conscientious and meticulous, he subscribes to team work; dedication to excellence; ability to understand complex issues and proffer solutions.

AKOKUWEBE, Monica Ewomazino PhD is a lecturer in the Department of Sociology, Osun State University, Osun State, Nigeria. She has Professional Diploma in Statistics; B.Sc. in Statistics; M.Sc. and Ph.D. in Sociology from the University of Ibadan, Nigeria. She specializes in the area of Sociology, Statistics, Health Demography, Social Demography, Population Studies and Research Methods. Her current research focus is Non-communicable Diseases, Family Demography, Demography of Conflict and Violence. This author has published both in local and international journals. She is the author of Exclusive Breastfeeding as Contraceptive: Insight from Ibadan, Nigeria.

Mr. Doyin Iyiola is an alumnus of the University of Ibadan where he obtained a degree in Language Communication Arts before proceeding to the United Kingdom. In the UK, he attended the prestigious City University in London where he obtained a master’s degree in International Journalism. He also obtained proficiency certificate in journalism from the University of Georgia, United States. He is currently the Chief Executive Officer of Citigate Communications Limited, in Nigeria. The company offers its services through three subsidiaries namely Citigate Graphic & Printing Machinery Company, Citigate Reprographics Services and Citigate Media Associates. The company enjoys strategic partnerships with foreign global dealers in graphic machinery and has been of service to numerous Nigerian printing and publishing concerns particularly reputable newspaper publishing companies in the country. He was the London correspondent of African Concord magazine and Africa Economic Digest, making numerous contributions to other publications in the UK. He was also a pioneer staff of Nigeria HomeNews in the UK. Under him, the newspaper enjoyed tremendous growth emerging as the most sought after African newspaper in the UK.